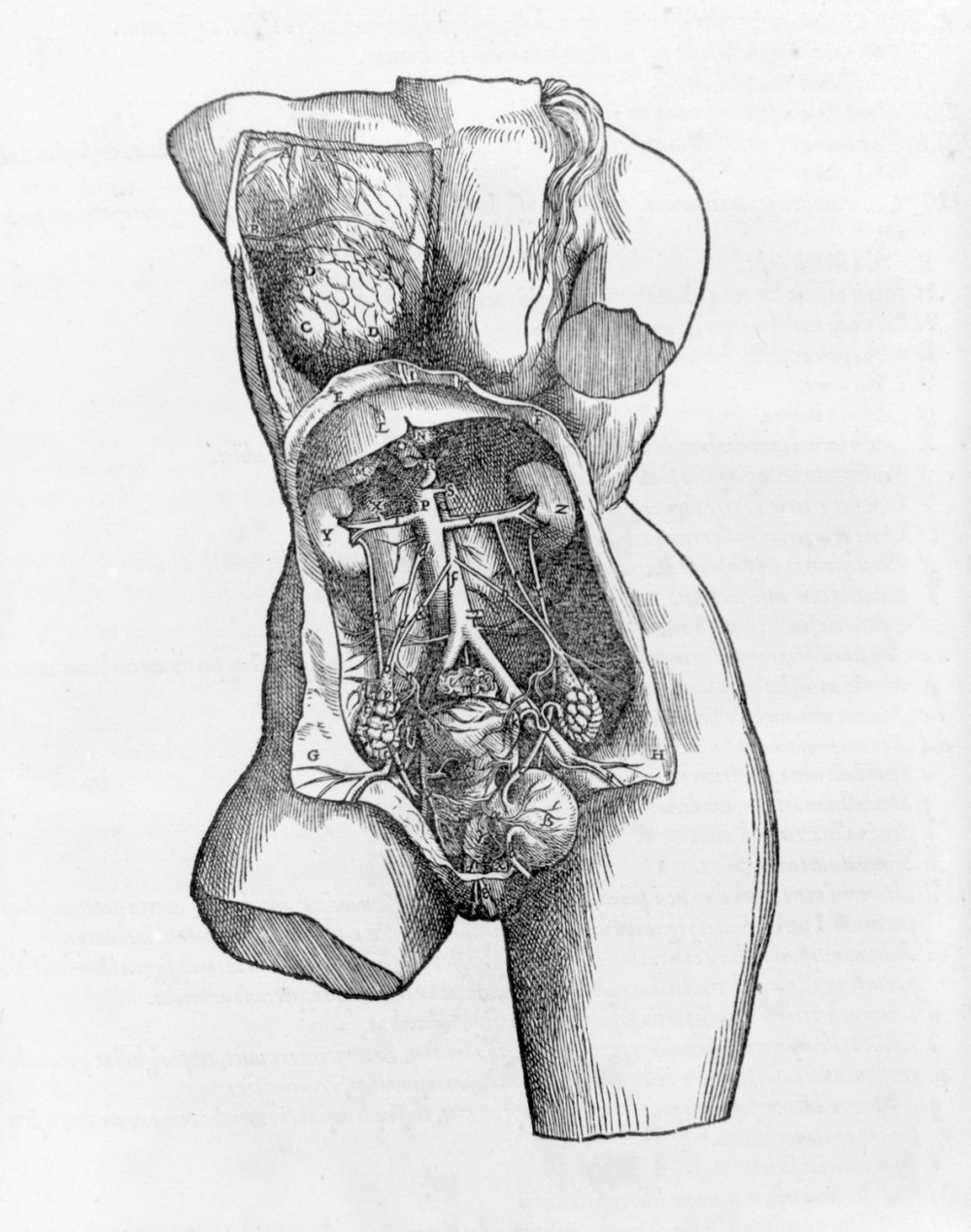 This is my second post inspired by the articles in the recent issue of the literary journal “Literature and Medicine.”

In her article “Authenticity and Fashionable Disease in Eighteenth-Century Britain,” Jessica Monaghan quotes Lady Dainty, a character in Colley Cibber’s The Double Gallant or, the Sick Lady’s Cure: “tis betraying our [female] Sex not to be sickly, and tender” (392)[1]. As Monaghan notes, Lady Dainty “subscribe[s] to a more general view of femininity based upon sickliness” (392). But with regards to male illness, Lady Dainty—and the general public—is conflicted. Lady Dainty speaks approvingly of invalidism in upper-class men, characterized by the “stagger or twine of their bodies,” but also notes that “I have sometimes wish’d the Creatures were not [so tender]” (392). As Monaghan rightly points out, while it is considered feminine to display illness, the demands of masculinity are in conflict with that type of display. While both male and female invalids are scattered throughout the journal’s articles, the female invalids discussed appear to be met with greater contemporaneous skepticism. I would propose that this is precisely because expression of pain and femininity are deemed to be congruent, even continuous, while open expression of pain and masculinity are “at odds” (393).

This belief is very much still present today in medicine. I want to share two stories that took place during the same shift while I was on my Emergency Medicine rotation. During that shift, I helped care for two separate patients, one female, one male.

The woman had visited a few ERs over 2 days for abdominal pain. When I met her, she was crying in her bed, pleading for help with her pain, and immediately reported that she had been unable to urinate since the morning the day before. On physical exam, her abdomen was taut, slightly distended even, and she screamed when I tried to press down. Horrified, I immediately found my attending, I summarized her history and my physical exam results. Together, we went back to see the patient. She was crying even harder and refused to move or allow anyone to touch her belly. He considered sedating her because of how loud and disruptive her screaming was. This was some time ago, so, to be fair, I do not remember what his diagnostic plan was, but his overall impression of the patient was that she was “overdramatic” and, though I doubt he knew the historic implications of the term, “hysteric.” After all, I was quickly instructed, the patient had several red flags—multiple emergency room visits in a few days, crying and screaming, and refusing to cooperate with his exam all marked her as a “difficult patient.” So, she was left in her bed.

I was sent to see other patients and would periodically check in on her on my way back to my attending to see if anything had changed. Again, she reiterated her pain and that she desperately wanted to urinate but could not. As my attending and I discussed her case again, an ultrasound machine was wheeled by us. With a good-natured shrug, the attending asked if I had ever performed an ultrasound bladder scan before. I had, but I said no and suggested our female patient might be a good person to practice on.

She did allow us to perform the ultrasound and, in the process, we discovered that her bladder—as she herself had reported it would be—was massively distended. She was in acute urinary retention.

The cause of her urinary retention ended up being quite esoteric–certainly not a “bread and butter” ER diagnosis–but the point remained that this woman had been to several hospitals, pleading to be treated, telling each hospital exactly what was wrong with her. And no one paid her any attention until there was objective, sonographic confirmation that she was justified to experience that level of pain.

In contrast, I saw a male patient the same day who came in after tripping and striking his elbow, which was red, swollen, and tender to touch. He looked a bit wane but otherwise stoic. I asked him to rate his pain on a pain scale, 10 being the highest. He told me it was a 4. I presented him to the same attending.

“What do you want to do?” my attending asked me.

I proposed an x-ray and Tylenol—hospital doses are higher than typical home doses. The x-ray was approved but the suggestion of Tylenol was scoffed at.

“The man had a bad fall and is in pain. You shouldn’t be afraid to prescribe opioids for pain.”

I explained that I was not afraid to use opioids, rather that the patient had told me he had moderate but manageable pain, so I had felt opioids were not yet warranted.

The opioid prescription was written anyways, and as the nurse went to give the patient his medication, I was told, “Whenever a man tells you how much pain he is in, you have to increase it by 2-3. Men always try to hide how much pain they are really in.”

The patient ended up having a badly broken elbow and, once the initial adrenaline from his fall wore off, the opioids were necessary and the right choice. But the point remains, my attending’s approach to pain was to elicit a pain number and then increase or decrease its “true” value based on the patient’s gender because he believed (subconsciously perhaps) that women were prone to overemphasizing their pain as expressing pain is compatible with their femininity while men minimize their pain as expressing it is in direct conflict with their masculinity.

I feel it is important to clarify something: the attending I worked with that day is neither a bad doctor nor a bad person. Certainly, he left a great deal to be desired, but there was nothing exceptional or extraordinary about his handling of these two cases. This is simply how male pain and female pain are often approached in the medical setting. For instance, women reporting the same amount of pain as male peers are more likely to be given sedatives rather than pain medication, as though their “pain” is less of a physiologic phenomenon than it is a psychologic one[2]. And female patients have been shown to wait 15 minutes more than male patients to receive pain medication, as their pain is consistently deemed less urgent and less severe[3]. The medical community at large struggles with crediting patient narratives of pain, particularly when those patients are not white men[4].

This latest issue of “Literature and Medicine” sheds important light on the origin of concerns of authenticity of symptomology and skepticism towards pain and disease, skepticism that persists today and often pits patient against provider.